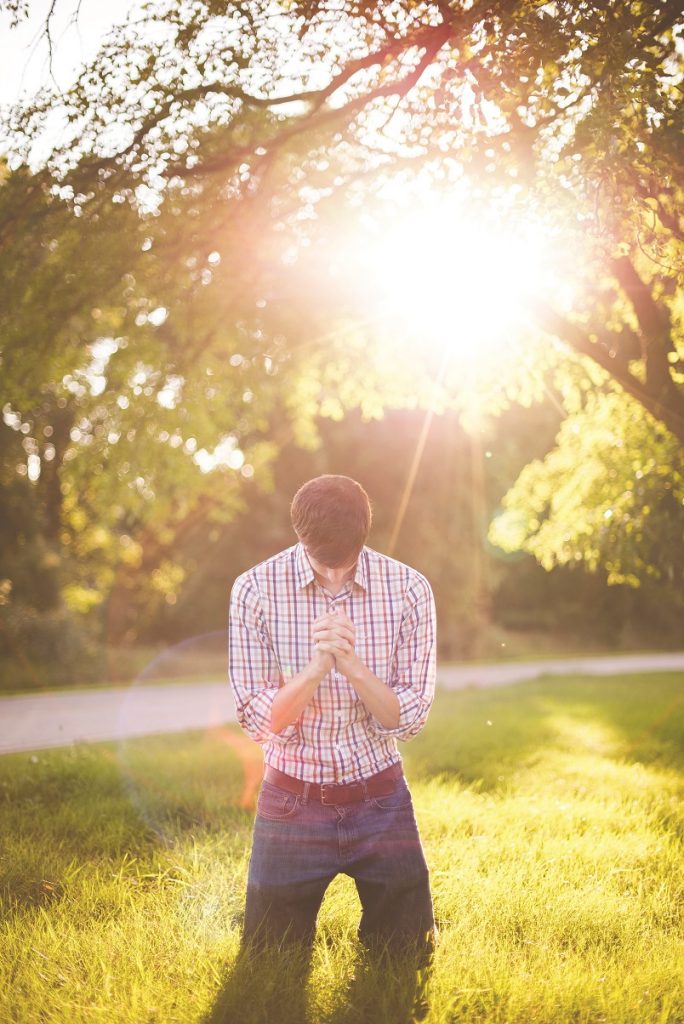 To Jonah*, walking into prison felt as though his life had ended. And it had – because his old life of drugs and crime was finally over the moment he encountered Prison Chaplains.

Vulnerable, alone and feeling helpless, Jonah opened up to the Chaplains about his past and his struggle to escape it.

They told him that his past didn’t define him, that his mistakes weren’t his identity, and that God still had a plan and a purpose for his life.

After being told he was a lost cause for most of his life, the idea that someone actually loved him and cared about him was overwhelming.

Over the next few months, Jonah regularly attended the prison chapel services and bible study groups hosted by Prison Chaplains, and learned more about the God who loved him unconditionally and was with him always, even in his prison cell.

What struck him most about the Chaplains was the way they spoke to him. They didn’t judge him or speak down to him. They treated him like a brother and made him feel welcome.

So, upon his release, Jonah decided not to return to his past life. He connected with a local church where people welcomed him with open arms and helped him establish himself back into society.

The emptiness that he had been attempting to fill with drugs disappeared as he was filled with God’s love.

Today, Jonah is working full time and volunteering at his church. He’s so thankful that his old life has ended and he’s able to look forward to the future for the first time.

He shudders at the thought of where he might be today, or even if he’d still be alive at all, if it weren’t for the Prison Chaplains who introduced him to his new life in Christ.