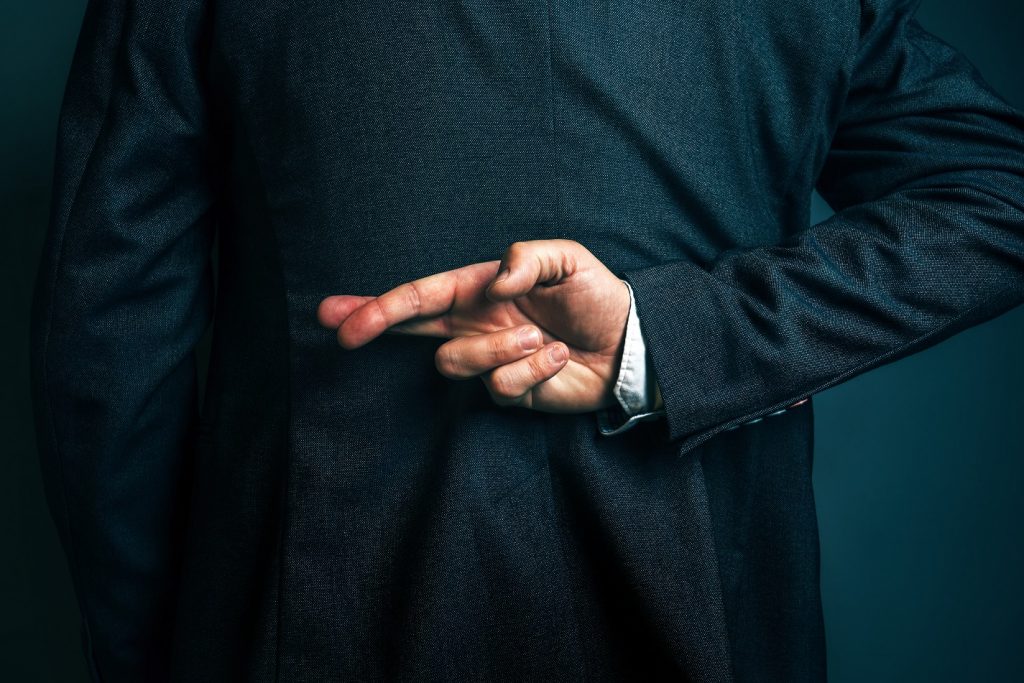 Matt* grew up in suburban Melbourne with three sisters and his brother. His parents weren’t wealthy but they worked hard to provide Matt and his siblings a good education, family holidays and a safe home.

His father was a good provider but emotionally distant. Matt’s earliest memories included visits to the TAB with his dad from the age of two. It was the only time they spent together and this is where his dad was at his best; friendly and chatty with his mates, and he became animated as he introduced Matt to the world of gambling. He would even let Matt place bets; he experienced, from a very young age, the thrill of winning.

His family were devout Catholics and Matt remembers being told what he believed. He attended a Catholic school and even contemplated the priesthood.

During his senior high school years, Matt discovered a love for rugby union. He joined a great club and the opportunity arose to play rugby in the UK. But his sporting career was cut short by a neck injury, so he returned to Brisbane where he’d met a girl while playing rugby, and they had three children together.

With no uni degree, and his rugby career over, Matt fell into recruitment and he was making big money. He started his own recruitment company and it was highly successful. All the while Matt fought the urge to gamble as best he could.

The death of his beloved mother caused Matt to drop his guard. In his state of grief he found himself in the grips of gambling addiction. He started using his business’s money to fund his addiction. The perfect lie he kept telling himself was that he was in control. He became a master of deception with his family and friends.

Matt inflated his business’s financial position on paper to obtain a bank loan the business had no hope of paying back. He had intended to double his money gambling in order to repay it.

The bank found out and Matt found himself in court. He was sentenced to 11 years in prison for corporate fraud. In total, he spent three years behind bars. He lost around $20 million and all his assets were frozen, but strangely, Matt started to feel peace for the first time.

One morning while in prison a book trolley came along and he picked up a random book. It was called Perfect Lies by Jennifer Crow. He opened to the first page and read Jeremiah 29:11-13:

“For I know the plans I have for you,” declares the Lord, “plans to prosper you and not to harm you, plans to give you hope and a future. Then you will call on me and come and pray to me, and I will listen to you. You will seek me and find me when you seek me with all your heart.”

The perfect lies he had been telling himself were laid bare. Matt was not in control of his life. God was in control and had brought him to prison. But God wasn’t finished with him yet. Matt realised his life was in God’s hands and part of His plan.

The scripture stuck with him from that moment and defined his life moving forward. He had always believed that God existed. Being behind bars provided him the opportunity to ponder not just what he believed, but why he believed it. He read the Bible from cover to cover and wrote his own commentary on the New Testament.

He learnt to accept the past but not let it define his future. Prison Chaplains were there for Matt, every step of the way. From his sentencing to release, they provided support without judgement. They spoke truth in love and helped him overcome the lies that had controlled his life.

Today, Matt has been released from jail. He’s also been released from his gambling addiction and his need to control his own life. He’s a regular at his local church and soon after his release, his old boss called to offer him his old job back.

His life is much simpler and happier now it’s surrendered to God.