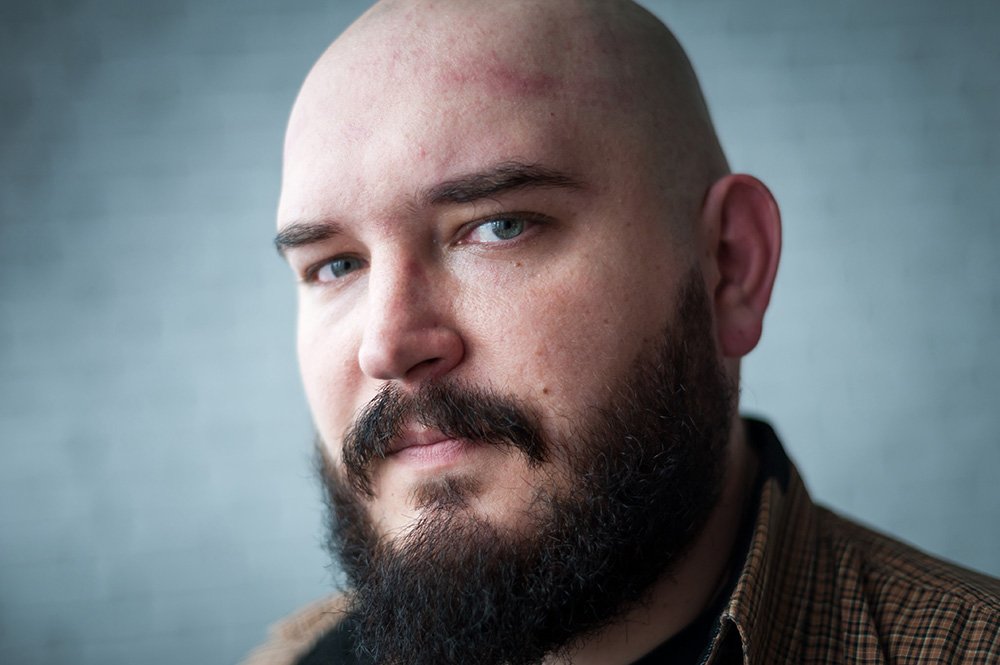 I was sitting at a table next to a prisoner in a security unit. He was timid and whispered to me, obviously not wanting anyone to hear.

“I believe in God, but I find it hard to believe in miracles,” he said. I was about to tell him of some of the miracle and healings God had done in our family and in the prison, when a big guy with a bald head and bushy black beard suddenly stood opposite me.

“Can I join you? I’ve just come out of DU (detention unit) and I’ve got to tell someone about the miracle that happened to me in there,” he said.

This was an answer to prayer. He told us he had been put in the detention unit for fighting whilst he was on three forms of medication. For some reason, his medication had been withdrawn and by the third day he was starting to go crazy.

“I’ve been out of DU for three days now and don’t need the medication anymore.” He told us in a loud voice that he has always been a believer but had previously found it hard to believe miracles happened. It was an incredible and timely witness for the timid man.

No chaplain had spoken to the man. God’s sovereign power moved through the thick prison walls and heavy steel doors and touched a man’s heart. Both he and the other chap at the table said a prayer of repentance and accepted Christ as their Lord. That was the big guy’s first time in prison and hopefully his last.

From then on, he spent much of his days in his cell reading his Bible and only came out if I asked one of the prisoners to fetch him. I was able to visit him in his unit for about six months and then he was released. He had a wife and children waiting for him.