Hope and a future 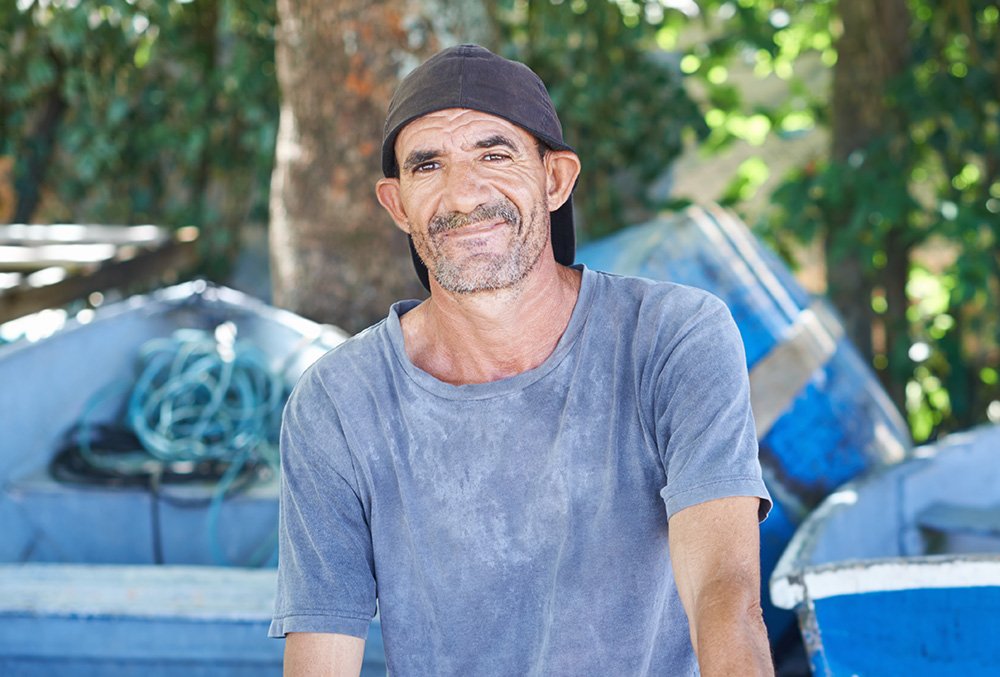 It’s the loneliest day of your life, the day you go ‘inside.’ That’s what Graham had been told, anyway. And as he was led toward his cell, he thought how true those words were. He didn’t get to say goodbye to his family. Not properly. He was too numb, and still coming down from one last high.

Drugs had already separated him from his family, anyway. They knew he couldn’t be trusted around money, or valuables. Drugs had taken his job, too. Unreliable, untrustworthy, and unruly, he drifted from job to job without direction or hope.

Until the day his dishevelled apartment was searched, and his drug trafficking operation was exposed. It was almost a relief to have finally been caught. Graham was always looking over his shoulder, never knowing who to trust and never feeling safe.

So, as he stepped into his prison cell, he was already lonely, but strangely, he felt an inexplicable peace. One of his cell mates welcomed him and invited him to attend a bible study with some fellow prisoners.

Religion was something Graham had no time for. He wondered how a good God could allow so much evil in the world. But boredom and loneliness drove him to attend anyway. He was overwhelmed by the God he discovered in prison. Not a perpetually angry overlord, but a humble servant who experienced the worst of human cruelty and suffering.

Meeting the prison chaplains helped Graham put together the final pieces of the faith puzzle. They listened to him as he shared his painful life story and answered his questions about life and faith.

For the first time, Graham didn’t feel lonely, and he was finally done with looking over his shoulder. It was such a relief to hand over all his worries and concerns to God. Including his cravings for drugs. The hole he had been trying to fill with drugs was now whole, filled with the Holy Spirit. His cravings reduced, the more he delved into the bible and experienced the goodness of God.

It wasn’t always easy. There are plenty of opportunities to backslide ‘inside.’ There are many prisoners just ‘doing their time,’ waiting to get out, rinse and repeat their old lifestyle. But Graham had no desire to go back to his old life. There was nothing for him there. He finally had hope and a future.

As Graham’s release date approached, prison chaplains were able to recommend some churches in his local area that would welcome him and help him connect back into the community, leaving his old life behind.

To Graham, chaplains represented God in a way he’d never experienced before. Unconditional love, friendship and guidance, wanting nothing in return. He realised the ‘evil’ in the world was a result of people living their own way, just as he had been.

Today, Graham wants to live for others, so he’s studying counselling. He believes he can offer wisdom and knowledge to others struggling with addiction, helping them to find true freedom that comes through knowing Christ.

Graham is working part time while he studies and recently got engaged. He’s also reconciled with his family, who are amazed by the transformation in his life. Graham knows it’s the work of the Holy Spirit in his life, and he’s so thankful for the prisoner who invited him to Bible Study and to the prison chaplains who faithfully showed God’s love.