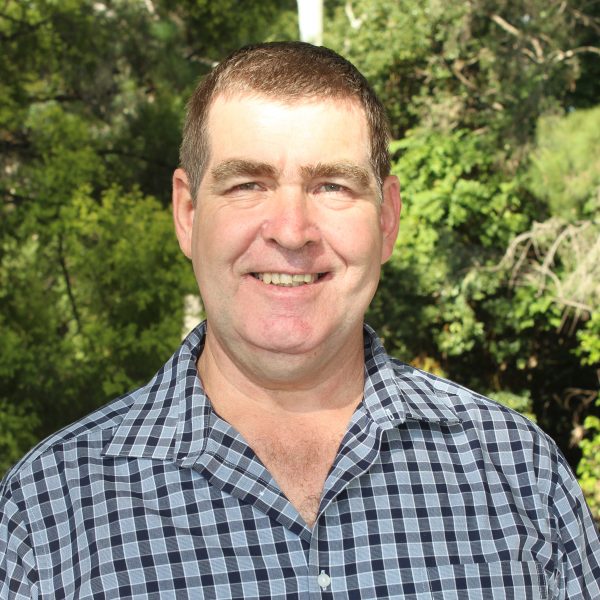 Greg’s passion for chaplaincy began with a stint as a police chaplain in Roma in south-west Queensland in the early 1990s and continued through various roles managing pastoral care teams with the Churches of Christ.  Greg considers the development of the first Certificate IV in Pastoral Ministry qualifications in Queensland to be one of his most significant achievements.

Greg has nothing but admiration for the people who volunteer their time to provide a non-judgmental listening ear to those whose spirits need a lift.  He believes Prison Ministry is an area frequently overlooked by many Christians who would be great at it.  He believes there is a real stigma attached to prisoners, but many are just ordinary people who were not fortunate enough to have the support systems in place that keep other people on the straight and narrow.

Greg is married to Judy, has four adult children and lives in the quiet township of Lowood.