From prisoner to pastor 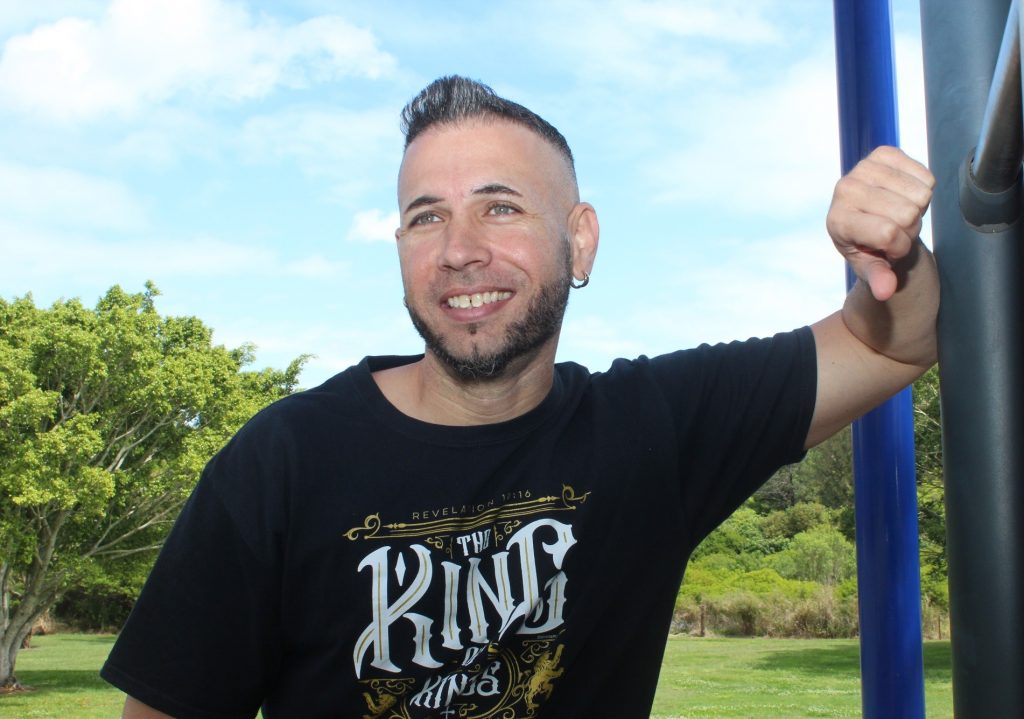 Although Gerald was brought up in a Catholic family, he never asked Jesus into his heart. Eventually, despite his happy upbringing, he found himself mixing with the wrong crowd.

He started taking drugs and committing crimes to fund his habit. But the cost of his lifestyle would turn out to be far greater than he expected.

Gerald was arrested and charged with drug trafficking and sentenced to prison. As a result, he lost his partner, his money and his friends.

A prison chaplain visited Gerald every Thursday and gave him a bible. He started reading it by himself in his prison cell and the Holy Spirit began a transformation in his life. Gerald started going to a weekly bible study group and the weekly chapel services, hosted by prison chaplains.

After his release from prison, Gerald told his parents that going to prison may well have been the best thing that could have happened to him because it was the start of his incredible transformation and the catalyst for what was to follow.

He connected with his local church and helped start the Restore Support Group ministry, which helps ex-prisoners reintegrate into society.

Gerald also helped to set up Restore Church, which now meets weekly in two locations. It’s a church service that provides a safe space for ex-prisoners to meet and worship together.

Gerald is working full-time as a church pastor while he finishes studying Theology and Christian Ministry at Malyon Theological College in Brisbane. He’s also setting up a Christian discipleship centre, which will eventually offer a 12-month drug and alcohol rehabilitation program.

Gerald also hosts a Tuesday night men’s group and Wednesday night prayer group. He’s surrounded by Godly mentors who provide wisdom and accountability. One day, he’d like to travel to Israel to experience first hand some of the places mentioned in the bible.

My son is in prison, counselling, praying for the sick etc. I live in Toowoomba & support him & back him in prayer. His Mum, Judy

It is lovely to her that your son is well supported – and is himself supporting others.