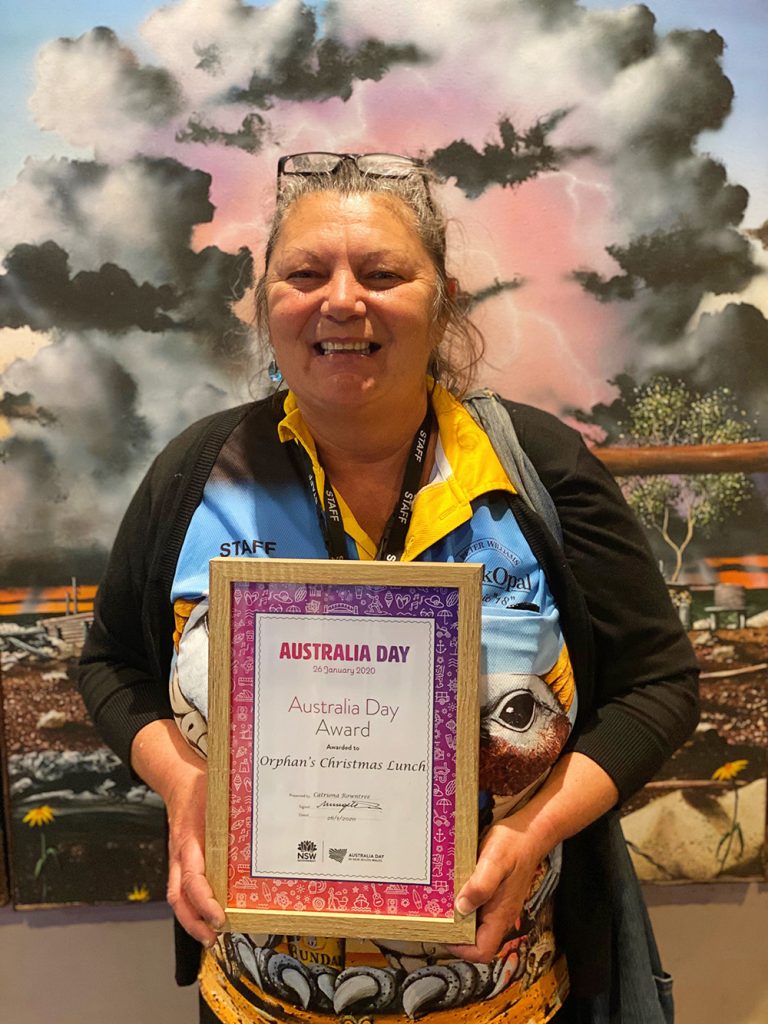 Rata’s story begins when she was a little girl of five years old. Her mum’s new boyfriend didn’t like having her around, so Rata was sent to a Salvation Army home for a year.

Strangely, Rata recalls this is where she made the happiest memories of her childhood as she got to experience simple pleasures many of us take for granted, like matching socks.

On her return home, little Rata suffered every kind of abuse imaginable and by the age of 10, she was already a heavy drinker. She became fearful on the inside, and fearsome on the outside.

She was renowned for her quick temper and angry outbursts, which she used as a shield to cover her inner hurt and fear.

Relationships didn’t last long because her partners couldn’t put up with her heavy drinking and her temper. Each time a relationship fell apart she would run away, moving interstate and trying to start afresh, only to repeat the cycle over and over again.

Soon, she added speed and heroin to her alcohol addiction and entered rehab for the first time at 18. But each time she tried rehab, she was kicked out due to her aggression.

It wasn’t until she was in her 30s that Rata found herself in prison. The other inmates were afraid of her and stayed away.

She still becomes teary as she speaks about meeting the prison chaplains for the first time. In an art class, one of the chaplains asked Rata if she’d be interested in doing the Alpha course. Rata knew it meant free coffee and biscuits, so she agreed to attend. She had always believed in God but didn’t think He believed in her.

Rata felt so welcomed by the prison chaplains and the first video at Alpha changed everything. She remembers hearing that the Bible is the longest surviving manuscript in the world and she knew there must be a God.

What Rata remembers most about her time in prison is the love of the prison chaplains. She told one of them about her struggle to control her temper. A chaplain handed her a copy of Be Angry But Don’t Blow It by Lisa Bevere to read. It had a big impact on her life.

Rata’s job was to keep the prison unit clean. She recalls one day when a fellow inmate threw her dishes in Rata’s sink. Rata had woken up in a bad mood and she turned around, ready to ‘let her have it’ but she heard a voice inside say, “You want to be like Jesus? Just do the dishes.”

So, she turned back and quietly washed the dishes. This was a real turning point in her life. She had finally learnt to control her temper.

Rata was in and out of prison five times, but the chaplains never judged her. They were just thankful she was safe and they knew where she was.

Today, Rata has been on the ‘outside’ and drug free for a number of years. She lives in a little country town and attends her local church. Rata says: “I am a miracle and I’m so grateful that God made a way for me to go to jail to stop me from running. It was the only way He could get my attention.”

As Christmas approached on the first year in her new town, Rata realised she’d be spending it alone, so she asked her local pastor if there was any sort of Christmas lunch for people without somewhere to go on Christmas Day.

There wasn’t, so Rata decided to start her own. The local bowling club agreed to host the event and local businesses kindly provided meat and other goodies to make the day special.

This year, Rata won the Australia Day Award for Event of the Year from her local regional council.

Rata is so thankful for prison chaplains and their impact on her life. She says: “They are the hands and feet of God.” 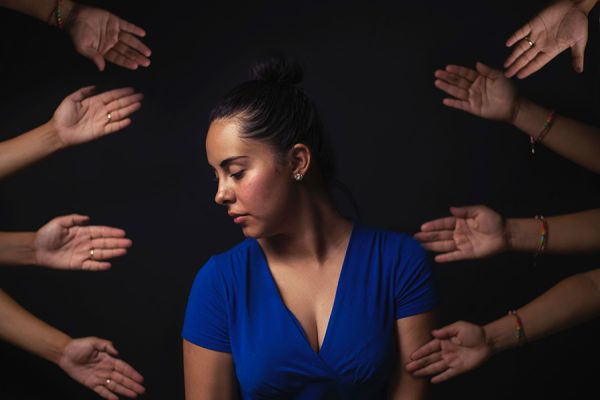 Thank you for sharing. We agree with you. Rata is amazing.

We need more Chaplains, prisons, hospitals, the door is open, too many Christians have not been taught through the word to witness, love thy neighbour into the Kingdom of God..