From prison to pulpit 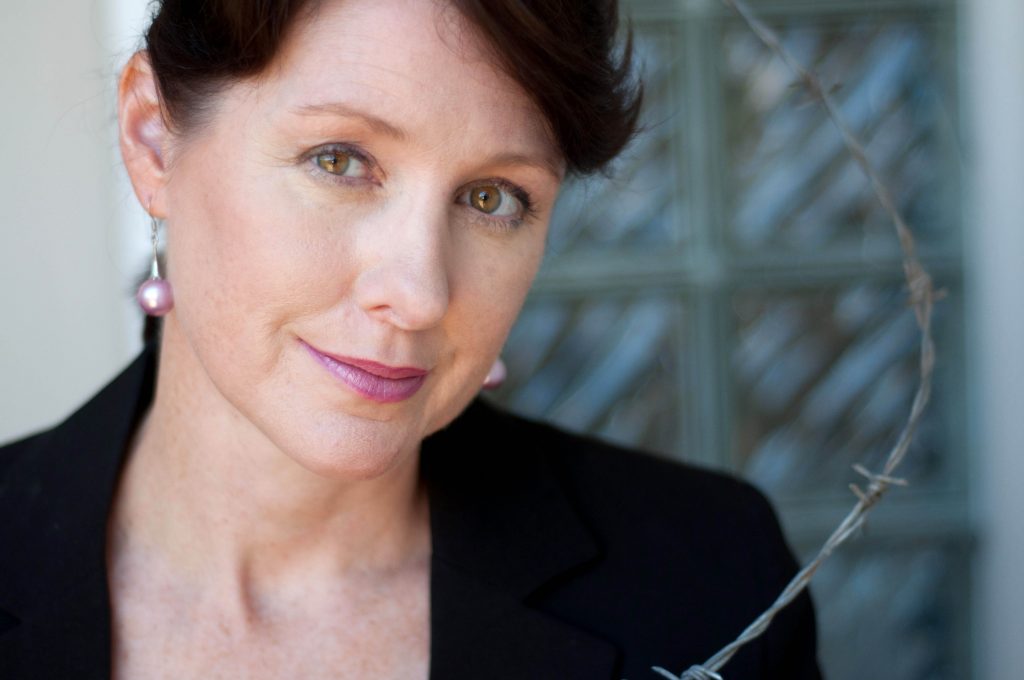 As a born-again Christian, a successful business woman, loving wife and mother of three little girls, prison was the last place Trish Jenkins expected to find herself.

But in February 2009, she left her home and her family and moved in with murderers, drug dealers and the worst of humanity, confined to a dank prison cell.

So, how did it happen?

A successful property investor, Trish diversified into stock market investing and found herself unwittingly working for a fund manager who was a con artist, and eventually she was found in breach of the Corporations Act.

She wrote a book about her experience, to ensure others don’t fall into the same trap, called Dangerous Wealth: What Every Successful Woman Needs to Know to Avoid Being Ripped Off!

She had been naïve but that wasn’t going to save her from a prison sentence.

The day of her sentencing was one of the hardest days of Trish’s life. When her seven-year-old twin girls arrived home, bursting to tell mummy all about their first day at their new school, she wasn’t there. Her first phone call home from prison was heartbreaking.

But God had put Romans 8:28 on her heart: “And we know that all things work together for good to those who love God, to those who are the called according to His purpose.”

In the darkness of prison, it felt like a haunted house, rattling with lost souls and hopelessness. Here the Chaplains helped Trish learn to overcome fear and depression.

Deprived of humanity, for Trish the weekly chapel service was a bright light shining out into the darkness and overcoming it. The atmosphere was so different and worship was like medicine, soaking through her skin, to her core and filling her up.

Chaplains had a humanising effect on the prisoners. They reminded Trish of her own humanity and that she did have value, even in this place where she felt worthless. To Trish, and many others around her, Chaplains were a lifeline.

Toward the end of her sentence, Trish’s resilience was low, the drain of prison life weighed heavily on her, but Prison Chaplains were there for her not just looking after her spiritually, but also helping to improve her emotional and mental health, reminding her that she mattered and God still had a plan for her life.

One particular female Prison Chaplain would often show inspiring movies that would lift Trish’s spirits and spur her on. Most importantly, the Chaplains gave her hope, which is a powerful force.

Today, Trish is an Evangelist ministering freedom, victory and revival. She has written another book called Treasures of Darkness: A Prison Journey about the powerful lessons she learnt while ‘inside’ – and how they can transform your life, wherever you are.

Prison chaplains are treasures in the darkest of places.

Find out more about Trish Jenkins’ life journey and her work at www.trishjenkinsfaith.com