From criminal to kingdom builder 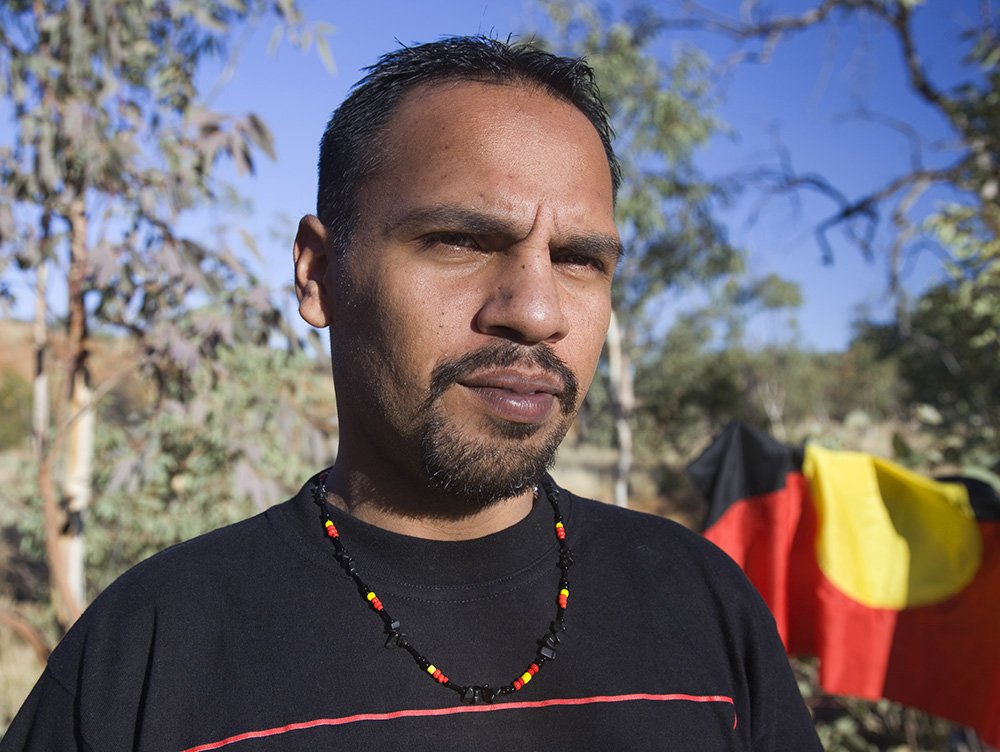 In 2015, Conrad* received a criminal conviction and was sentenced to five years in prison, with five years on parole, for conspiracy and attempting to possess a border-controlled drug.

He had never committed a crime previously but the pressures of life, being a young husband, father, and provider had led him to poor choices.

Conrad made the wrong decision when a friend said he had an opportunity to make some extra money. At first, he wasn’t interested as he had a young family, wife, mortgage, and many opportunities in the construction industry. But because he lacked a clear direction in life, he succumbed to the temptation.

Whilst in prison, Conrad constantly came into contact with the grace and mercy of God, through the various prison chaplains in all the correctional centres where he was housed.

Inside a maximum-security prison, he would attend Sunday services occasionally. Once he was moved to another correctional centre and worked at the prison farm, he started to attend chapel five or six times a week.

The commitment and faith from all the prison chaplains led to Conrad becoming a born-again Christian in 2018.

During his time in prison, Conrad received inspirational cards, leadership, mentoring, baptism, prayer and much more transformational guidance from the chaplains. God has used them to transform Conrad’s life, as well as his family members.

Conrad has plans to study Ministry at Bible College in the future.

* Name has been changed and a stock image used.