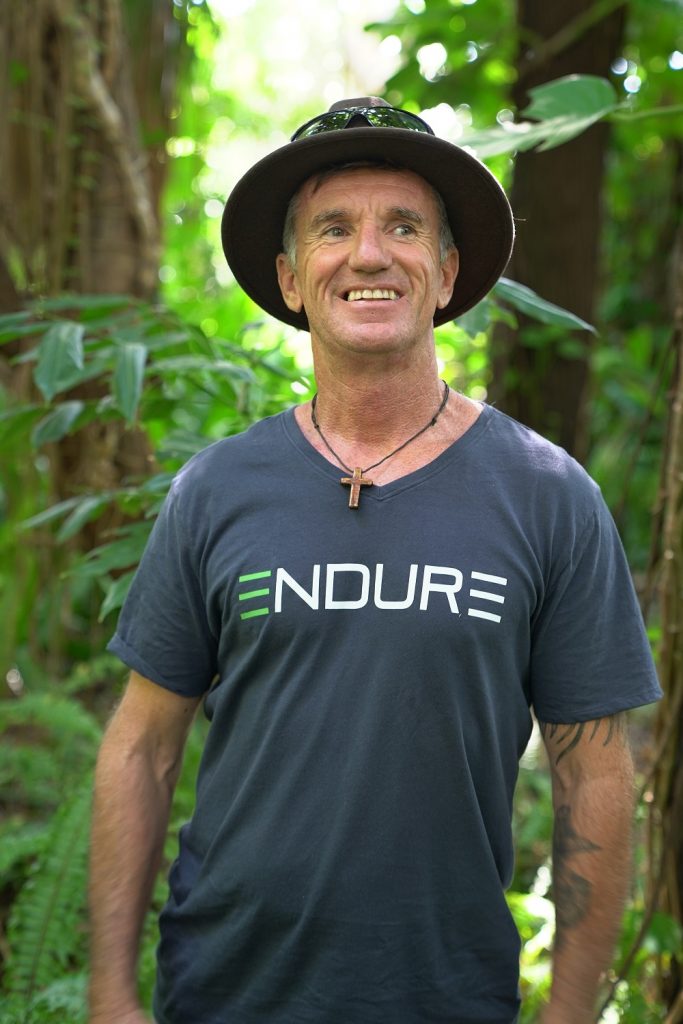 We shared ‘Alex’s’ story of restoration in The Inside Story five years ago, and a lot’s happened since then.

In our article entitled Nothing is Wasted, Alex explained how he found himself in prison following a fatal altercation at work. During his time ‘inside,’ Alex was greatly encouraged by chaplains and he gave his life to Jesus.

He said: “Chaplains are amazing people. They are always there for encouragement, loving prisoners where they are. That’s a measure of Christ. We’re all the same in God’s eyes.”

Now that Alex’s parole period is finished, we can share his real name with you – Allen Murray.

After completing his sentence, Allen lived in a homeless shelter for a while, where he preached the gospel and saw eight people come to Christ and get Baptised. He quickly connected into a local church, and that’s where he met Alicia. He was immediately taken by her authentic love for Jesus, and they were married in 2018.

The couple felt God call them to buy a motorhome and travel around Australia, singing and sharing the gospel. They’ve experienced personal miracles on the road, while seeing many come to Christ due to their ministry.

“We’re taking the church to pubs and to the streets,” Allen said. “We expect people to go to a building, when we are the body. We need to go to them.”

Together, they’ve released a song called In the Midst of a Storm, which can be found on YouTube. Allen spoke about his inspiration for writing the song, saying: “When the storms of life start to beat you down, remember who is on your side.”

Allen and Alicia have also released a clothing line called Endure. “The Endure story is all about enduring under pressure,” Allen said. “We’ve experienced that ourselves and know the power of sharing and hearing encouraging stories from others about the challenges and benefits of staying strong and enduring.”

Hundreds of lives have been impacted for good and for God through Allen and Alicia’s ministry. It all started with the kindness of prison chaplains, who took the time to give Allen a bible and answer his questions about faith, leading him to the foot of the cross while he was in prison. As Allen said when we first spoke to him five years ago: “Nothing is wasted.”