Debbie Glasson never felt daunted visiting correctional centres as a prison chaplain. She was just thrilled to be a “willing vessel” through which prisoners could make a connection with Jesus.

As a volunteer prison chaplain with Inside Out Prison Chaplaincy for two decades, Debbie passionately supported hundreds of women and men inside two south-east Queensland correctional centres.

Up until she recently finished up as a prison chaplain, Debbie would visit people ‘on the inside’ twice a week for 21 years.

“I was called into chaplaincy. I knew it was my Godly purpose. I just had this burning desire to be God’s hands and feet and his eyes and ears in the prisons,” Debbie explained.

Debbie never felt apprehensive while visiting correctional centres. She was just thrilled to be a “willing vessel” through which prisoners could make a connection with Jesus.

“I didn’t find prisons daunting at all; I just knew I was meant to be there. Some other people go in and they never return because of the clanging and the banging of the gates and the doors. I never had any fear,” she said.

Debbie was encouraged to enter into mission service by a fellow chaplain soon after finding Jesus and being baptised in 1999.

“I used to smoke 80 to 120 cigarettes a day and I was an alcoholic. I gave my life completely over to God and He delivered me and freed me,” she said.

A survivor of childhood sexual abuse, Debbie developed a strong rapport with prisoners who had also been abused. 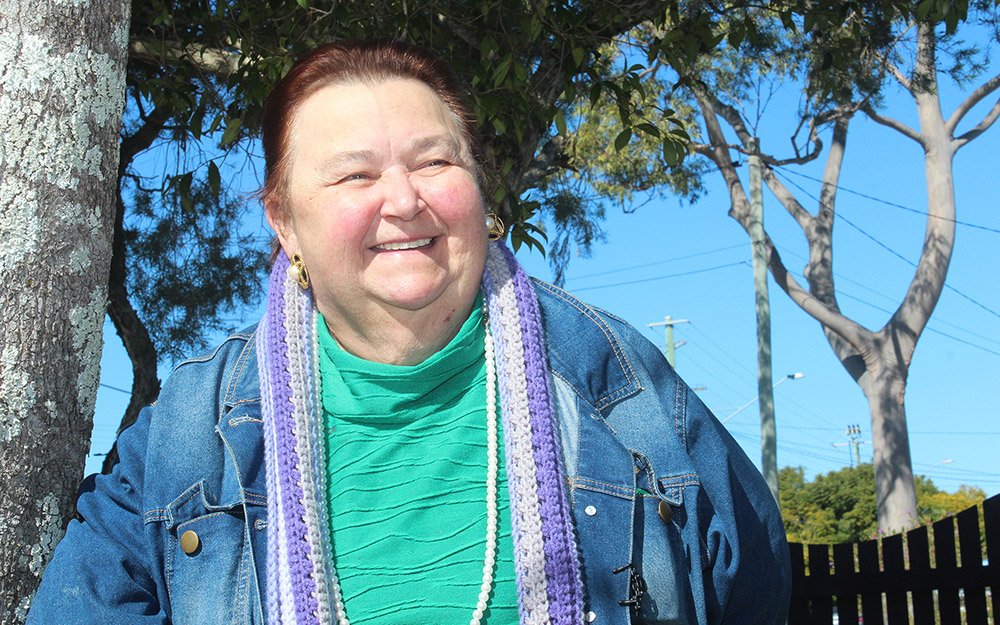 “Some people in prison would watch you and think, ‘Holier than thou Debbie, she was born that way’. Then you sit with them and give your testimony. You tell them how you were molested and couldn’t forgive for 42 years until you came to Jesus, and their mouths drop.

“A lot of prisoners, particularly women, were returning to prison but a minority stayed out, pursued God and they’re living for the Lord. That’s the most exciting thing to see.

“I really encourage someone who feels that the Lord is leading them to chaplaincy, don’t be concerned about anything. The Lord equips those who are called.”

Inside Out Prison Chaplaincy coordinator, Myles Waldron, praised Debbie for her dedication to prison chaplaincy and for “introducing many to our Saviour”.

“We thank Debbie for her 21 years of sacrificial service in showing the love of our Lord Jesus Christ to those in the prisons she visited. We wish her every blessing in the days ahead and the writing of the next chapter in her heart’s missional story,” Myles said.

Anyone interested in becoming a volunteer prison chaplain can enquire via the Inside Out Prison Chaplaincy website or phone 3550 3789.