Inside Out Prison Chaplaincy has been providing effective and coordinated pastoral care in correctional centres for 40 years.

In June 1973 what is now “Inside Out Prison Chaplaincy” began as a full-time chaplaincy program by the Baptist Union of Queensland, fulfilled through the Rev. Ray Euston. Ray had a strong sense of calling from God to the prisons across the State. In 1978, the Baptist Union committed funds towards the establishment of the Prisons Mission Association Queensland (PMAQ), an independent and non-denominational organisation that continued to pursue Ray’s vision. “The Inside Story”, the prayer and news bulletin of PMAQ, started in February 1979 and continues today delivering inspiration and insight from life inside correctional facilities. In 1990 we changed our name to Correctional Centres Chaplaincy and became an incorporated organisation in 1994. The name was changed once again in 2008 to Inside Out Prison Chaplaincy. Returning to our program roots, in July 2016 we became part of Carinity, an outreach of Queensland Baptists.

Today we are one of six Christian chaplaincy organisations contributing to Queensland Corrective Services, supplying volunteer chaplains according to a Service Level Agreement administered by the State Chaplaincy Board. 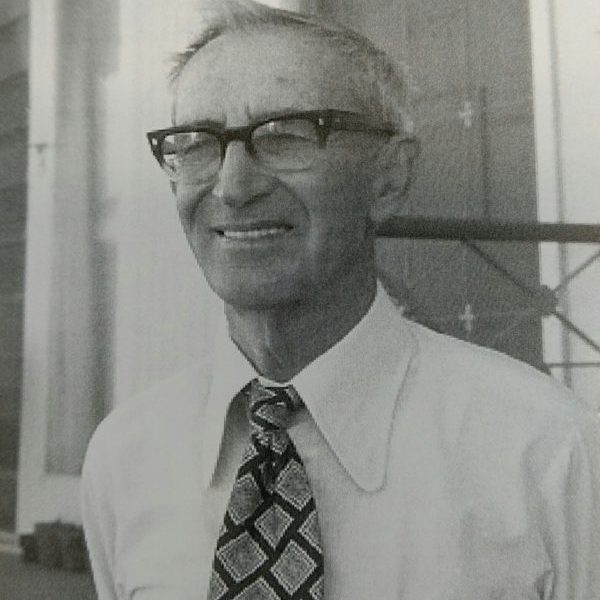