A tale of two masters 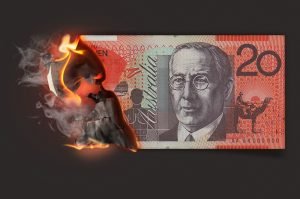 Fear, grief, anger and loss. These are the emotions you might expect to feel as your prison sentence is handed down. As for Marcus*, all he felt was relief.

For years, as he struggled with drug and gambling addictions, Marcus had felt helpless – and powerless to overcome his insatiable cravings. He’d resorted to committing crimes in order to feed them.

Looking back, at first he’d thought he could ‘handle it’ but addiction is a relentless master, never satisfied with the sacrifice of relationships, dignity or even life on its altar.

The day Marcus entered prison, all that ended. No longer willing or able to feed his addictions from within his prison cell, the process of healing finally began.

When Marcus met the prison chaplains, he was hesitant to engage with them at first. But their warmth and kindness drew him in. They treated him with dignity and recognised his humanity – a rarity within the confines of prison. Soon, he felt comfortable opening up about the events of his past that had led him into addiction.

Marcus had spent years serving a master that could never be satisfied, but in prison he was introduced to the Servant King who had sacrificed his own life so that Marcus could be born again into new life.

So, Marcus gave his life to Jesus, warts and all. And in the process, an incredible weight was lifted off his shoulders; the burden of his addiction nailed to the cross.

It wasn’t always easy. In prison, you’re surrounded by drug dealers who want you to serve their master. A reformed addict is bad for business.

But the words of Matthew 6:24 rang true for Marcus: “No one can serve two masters. For you will hate one and love the other; you will be devoted to one and despise the other.” No longer willing or able to feed his addictions from within his prison cell, the process of healing finally began.

Marcus was supported and strengthened by the chaplains, attending the weekly chapel service and even leading a bible study with other prisoners who’d encountered Jesus while ‘inside.’

The day he entered prison, Marcus had lost everything – money, friends and his home – but he gained so much more over the years he spent serving his sentence, including some things that can never be taken from him.

These three things remain: Faith, hope and love. But the greatest of these is love – 1 Corinthians 13:13.

Today, Marcus has served his sentence and he has been welcomed into a local church community. He has a part-time job and plans to study Theology.

From his experience, Marcus believes prison chaplains play a vital role in the lives of prisoners, who just need to be shown the way, the truth and the life for real transformation to take place. No matter what life throws at him, Marcus is always comforted by the faith, hope and love that comes with life in Christ. 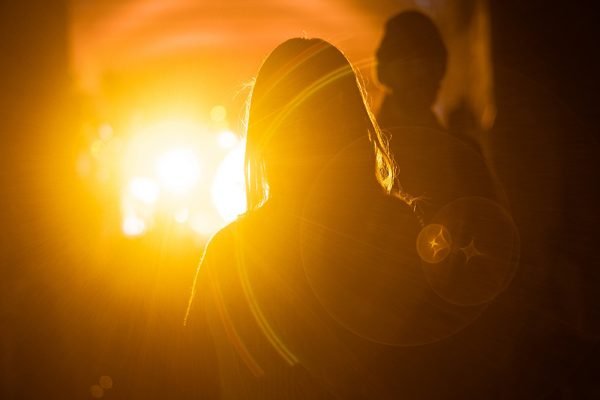 Very good stuff, could you please send me a news letter.

Thank you, Darren. We have added you to the newsletter.
Kind regards,
Carinity Team