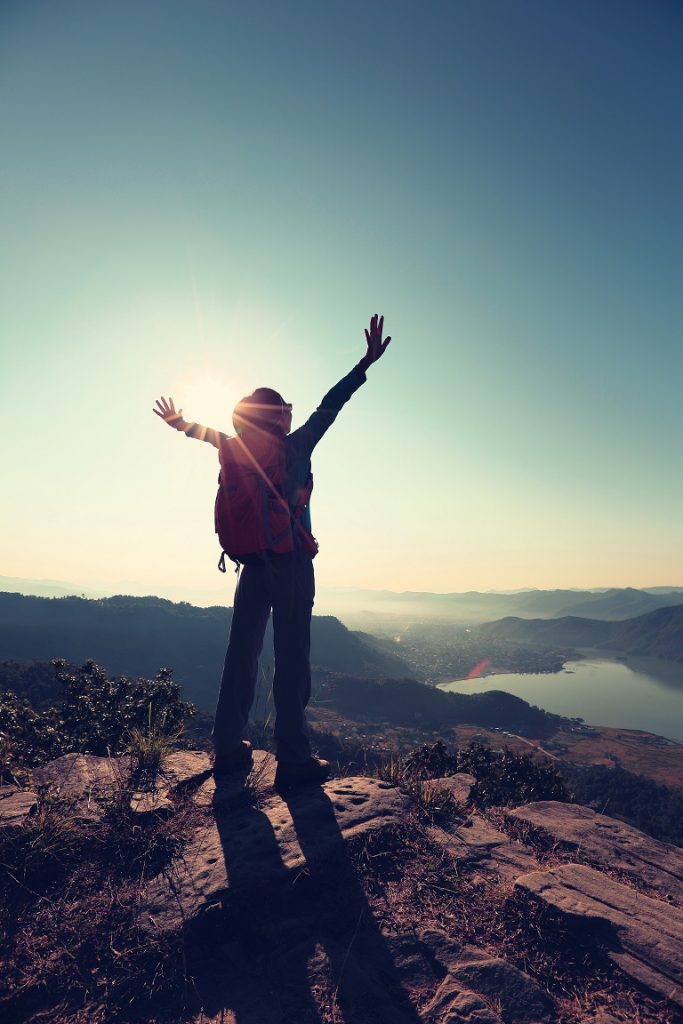 *Chloe’s childhood was marred by neglect, sexual abuse and the death of her mother when she was just six years old.

Drugs and alcohol became her means of escape… and her master.

She started selling the drug ‘ice’ to fund her own habit and lived in the shadows.

One day she visited a friend and while she made herself comfortable on the lounge, there was a knock at the door. It was a police raid.

Her ‘friend’ claimed the drugs found at his house were in fact Chloe’s and, based on her criminal history, her declarations of innocence were disregarded, and she was convicted of drug trafficking.

Chloe’s first month in prison was spent alone, on ‘suicide watch’. Her prison cell magnified her past and pulled her into depression. Hopeless and helpless, Chloe had no one.

Finally, Chloe was sent to be with the rest of the prison population, and that’s where she first encountered the prison chaplains. They became her only friends. Chloe felt love for the first time in her life.

She regularly attended Bible studies and chapel and often engaged in chats with the chaplains, who always had time for her. No judgement, just a listening ear and unconditional love.

Chloe entered prison a loud, obnoxious, socially awkward drug addict. But as she embraced her new relationship with Jesus Christ, she was gradually transformed from the inside out.

She had found the peace that surpasses all understanding.

Through her study of the Bible, Chloe learnt how to forgive those who had hurt her so deeply, and to hand her burdens over to God.  Her load grew gradually lighter until she experienced true freedom for the first time.

Today, Chloe has been on the ‘outside’ for six months. She hasn’t touched drugs since she was arrested. She firmly believes she needed to go to jail to become the person she is today.

Prison chaplains were the first people Chloe had ever met who showed her what real love looks like.

Chloe was surprised when she walked into church for the first time and encountered a whole community of people, just like those chaplains, who have embraced her and walk alongside her and her daughter as she relishes her new life on the outside.